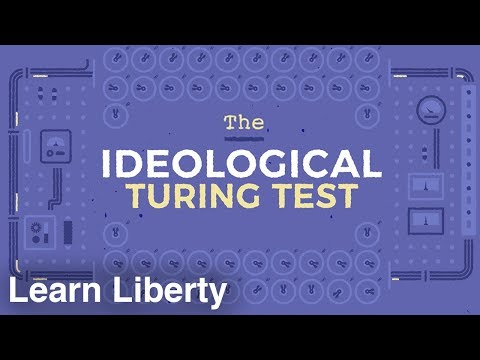 Many people don’t really understand their ideological opponents. Bryan Caplan came up with an Idea... 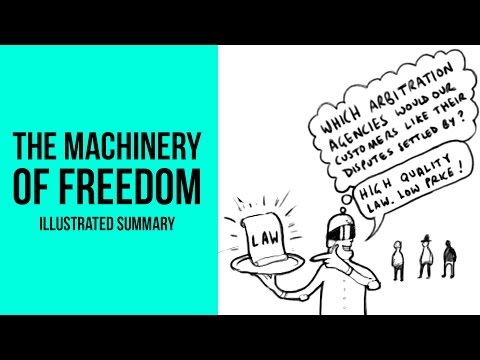 The Machinery Of Freedom: Illustrated Summary

In the above presentation, David Friedman explores Anarcho Capitalism which as described in his book... 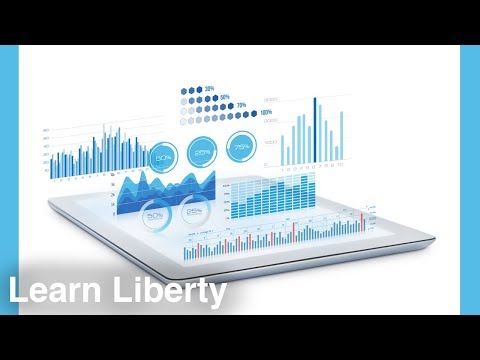 Economic Freedom by the Numbers

In the above video Prof. Antony Davies shows the positive effects of free markets on... 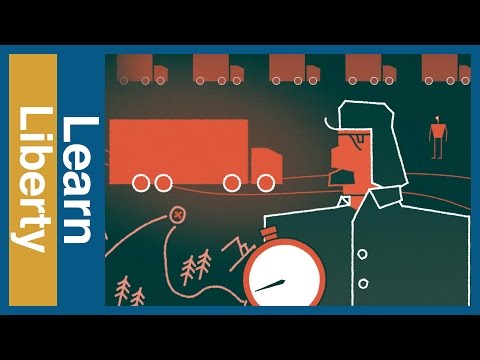 Why do planning economies fail? The economic calculation problem and how markets solve it... 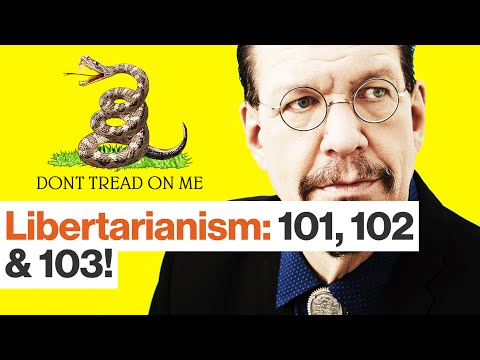 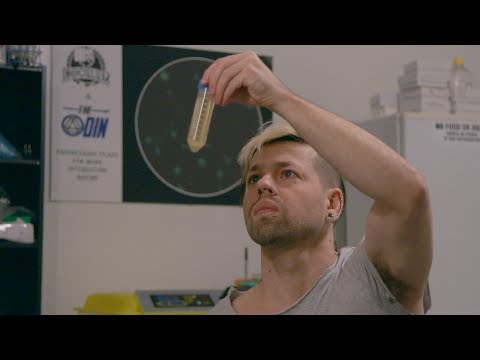 Biohackers are Editing Genes in Homelabs. In some countries (e.g. Germany) this is already forbidden.... 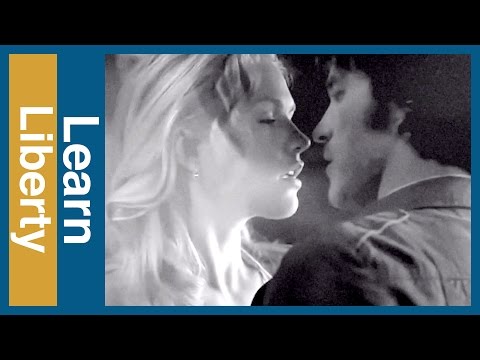 Dating Advice from an Economic Perspective 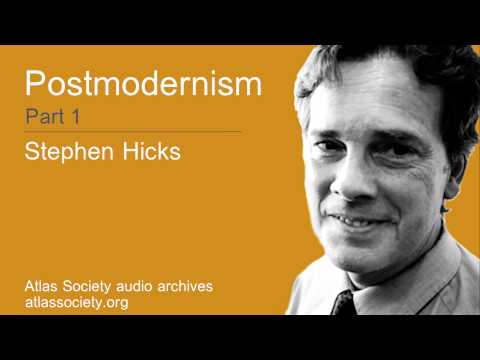 Stephen Hicks explains what postmodernism is, its intellectual shortcomings and where it creates problems in...